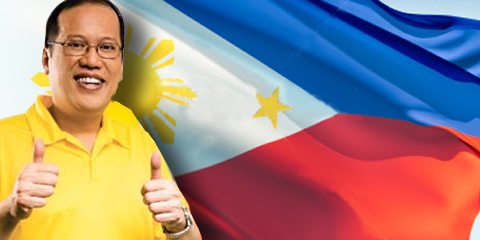 The acting President of the Republic of the Philippines Benigno “Noynoy” Simeon Cojuangco Aquino III is an economist by training and a public official by profession. Won presidential elections of 10th of May 2010. He served three terms as Congressman of the Second District of Tarlac before placing sixth in the May 2007 Senatorial elections that earned him a 6-year mandate as Senator of the Republic of the Philippines.

Also was the Chairman of the Board of the Central Luzon Congressional Caucus.