The present Philippine Constitution was ratified in 1987 after an overwhelming result of a plebiscite. The Philippines has a democratic form of government which has 3 branches: the executive, legislative and judiciary.

The Judicial Branch of the government, the Supreme Court, is headed by the Chief Justice and composed of justices appointed by the President on the recommendation of the Judicial and Bar Council. Members can serve until they reach 70 years old. 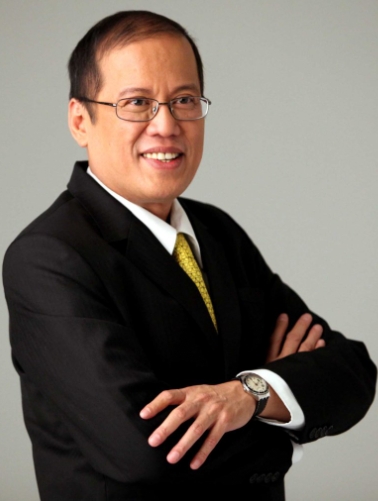 The acting President of the Republic of the Philippines Benigno “Noynoy” Simeon Cojuangco Aquino III is an economist by training and a public official by profession. Won presidential elections of 10th of May 2010. He served three terms as Congressman of the Second District of Tarlac before placing sixth in the May 2007 Senatorial elections that earned him a 6-year mandate as Senator of the Republic of the Philippines.