The Metric System is used in most trade and legal transactions

Symbols of the Philippines

Coat of Arms of the Philippines 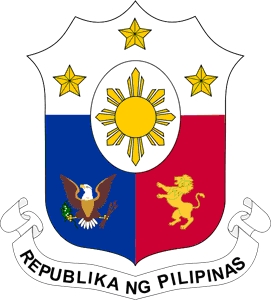 On the heraldic shield are depicted the eight-rayed sun of the Philippines, each ray representing the eight provinces (Batangas, Bulacan, Cavite, Manila, Laguna, Nueva Ecija, Pampanga and Tarlac) placed under martial law by Governor-General Ramón Blanco during the Philippine Revolution. The three five-pointed stars representing the three primary geographic regions of Luzon, Visayas, and Mindanao. In the blue field on the left is the Eagle of the United States; in the red field on the right is the Lion-Rampant of Spain. 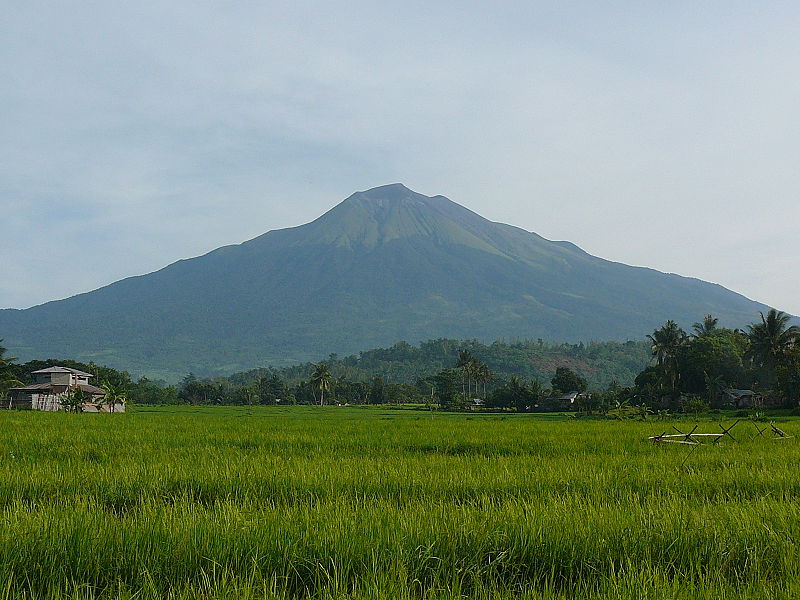 The Philippines' islands stretch 1,839 kilometres from the northernmost tip of Batanes to the southernmost island of Tawi-Tawi. Bordered by the South China Sea to the west and the Pacific Ocean to the east, the archipelago has its biggest island, Luzon, followed by Mindanao in the south. The Visayas islands in between are largely interspersed by small bodies of water. An irregular coastline of 334,539 km is dotted with many fine beaches, coves, and natural harbours.

The warmth and natural hospitality of the nations' 100 million Filipinos is known throughout the world. The 111 cultural, linguistic and racial groups endow the Filipino people with varying customs and traditions, marked by Chinese, American, and Spanish overtones. In spite of their diversity, Filipinos have basically two dominant traits: a love of family and a strong religious faith. 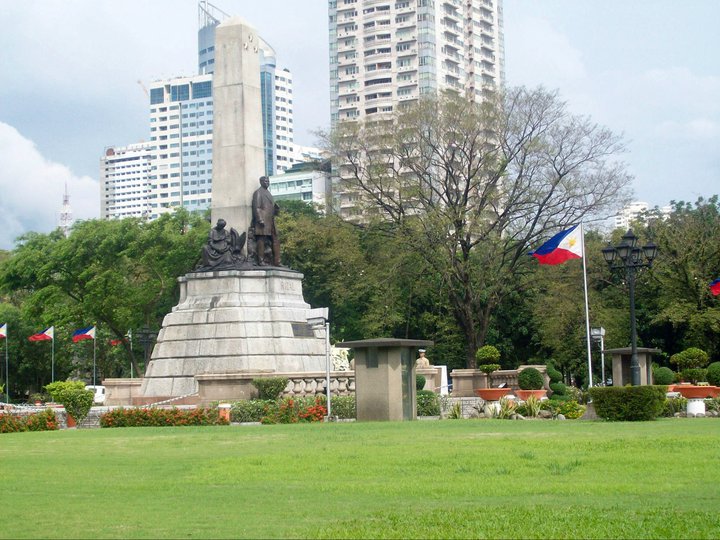 It has three major island groups: Luzon, the largest island where the capital is located; Visayas, known for its fine beaches and idyllic coves; Mindanao, where exotic forest makes it an irresistible haven for nature lovers. 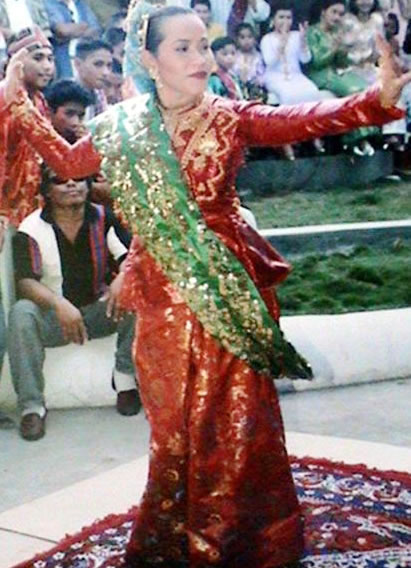 Two official languages - Filipino and English. Filipino which is based on Tagalog, is the national language. English is also widely used and is the medium of instruction in higher education. 8 major dialects are spoken by the majority of the Filipinos: Tagalog, Cebuano, Ilocano, Hiligaynon or Ilonggo, Bicol, Waray, Pampango and Pangasinense. Filipino is the native language which is used nationally as the language of communication among ethnic groups. Like any living language, Filipino is in the process of development through loans from Philippine languages and non-native languages for various situations, among speakers of different social backgrounds and for topics for conversation and scholarly discourse. There are about 76 to 78 major language groups, with more than 500 dialects.

Foreign currency may be exchanged at your hotel, and in most of the large department stores, banks and authorized money changing shops. Exchanging money anywhere else is illegal and the laws are strictly enforced.

The Republic of the Philippines produces the following industrial products: consumer, telecommunication and industrial electronics, semiconductors and their components, computer products and peripherals. 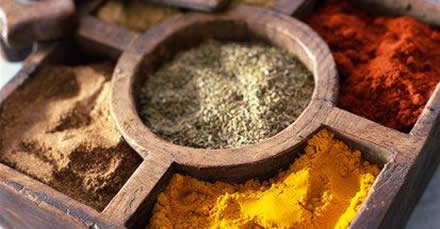 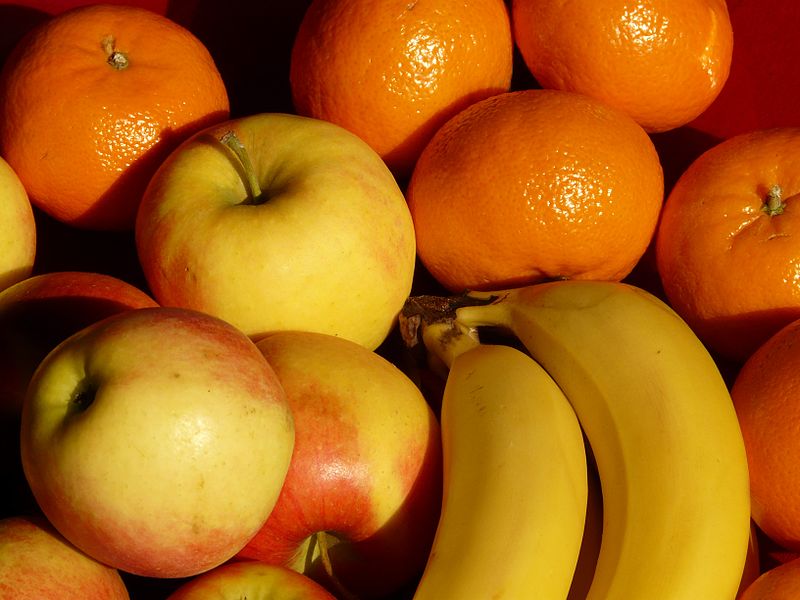 As to resource-based products, here Philippines are well-known for exporting carrageenan (raw, refined and semi-refined) and seaweed (raw and dried). Here should be noted, that the Philippines has become the biggest source of seaweed worldwide, supplying 85 % of the international market. Seaweed is raw material for carrageenan, an important ingredient in the production of food, medicine and industrial products. Almost 25 % of annual seaweed production are exported raw and 66 % as semirefined carrageenan. There are nine processors of semirefined carrageenan in the country and two for the refined. There are approx. 25 000 families engaged in seaweed farming which produce around 93 000 tons a year. Seaweed production is concentrated in Tawi-Tawi, Sulu, Zamboanga del Sur, Zamboanga City, Palawan, Sorsogon, Calaquas Islands in Camarines Norte, Bohol, Leyte, Antique and Surigao del Sur. It is also being developed in Iloilo, Surigao del Norte, Samar, Masbate, Mindoro, Cotabato, Davao and Cebu. 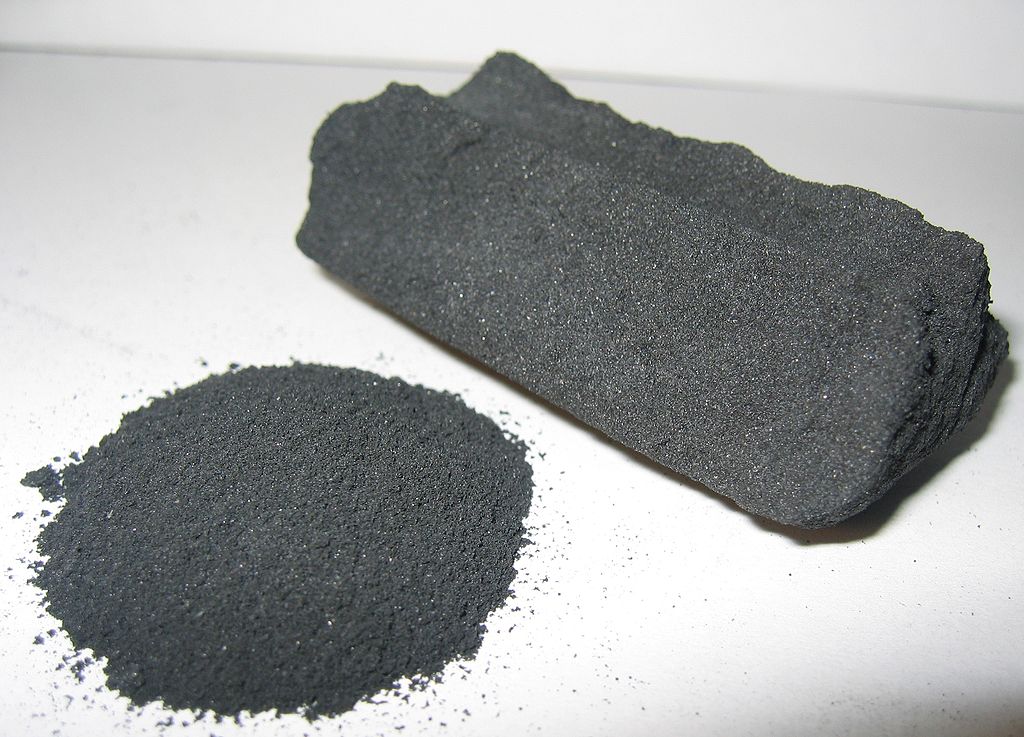 It must be said, that some of the local goods have been branded as "New Emerging Export Winners", which are footwear, leather goods, stainless steel, copper wires, tubes, pipes (and alike commodities), fertilizers, activated carbon, petrochemicals, oleo chemicals, fruits (such as bananas and mangoes), paper, explosives and pyrotechnics.